Natural rubber, also called India rubber or caoutchouc, as initially produced, consists of polymers of the organic compound isoprene, with minor impurities of other organic compounds, plus water.

Natural rubber is often vulcanized, a process by which the rubber is heated and sulfur, peroxide or bisphenol are added to improve resistance and elasticity and to prevent it from perishing. One of the principal drawbacks in the use of natural rubber is it’s susceptibility to degradation caused by a wide range of bacteria ¹.

Uncured rubber is used for cements; for adhesive, insulating, and friction tapes. Vulcanized rubber has many more applications. Resistance to abrasion makes softer kinds of rubber valuable for the treads of conveyor belts and other industrial drive belts, and makes hard rubber valuable for pump housings and piping used in the handling of abrasives..

The flexibility of rubber is appealing in hoses, tyres and rollers for devices used both domestically and in all manner of industry; its elasticity makes it suitable for various kinds of shock absorbers and for specialized machinery mountings designed to reduce vibration. Its relative gas impermeability makes it useful in the manufacture of articles such as air hoses,and  cable joints. The resistance of rubber to water and to the action of most fluid chemicals has led to its use in rainwear, diving gear, and chemical and medicinal tubing, and as a lining for storage tanks, and processing equipment. Because of their electrical resistance, soft rubber goods are used as insulation and for protective gloves, shoes and blankets; hard rubber is used for articles such as telephone housings, parts for radio sets, meters and other electrical instruments. The coefficient of friction of rubber, which is high on dry surfaces and low on wet surfaces, leads to its use for power-transmission belting and for water-lubricated bearings in deep-well pumps.

Crude rubber is a tough and an elastic solid. It becomes soft and sticky as the temperature rises.

These properties can be altered by numerous factors, different methods of vulcanization for instance can make vast differences to a particular compound of natural rubber and the list of different types of vulcanized rubber is almost inexhaustible. 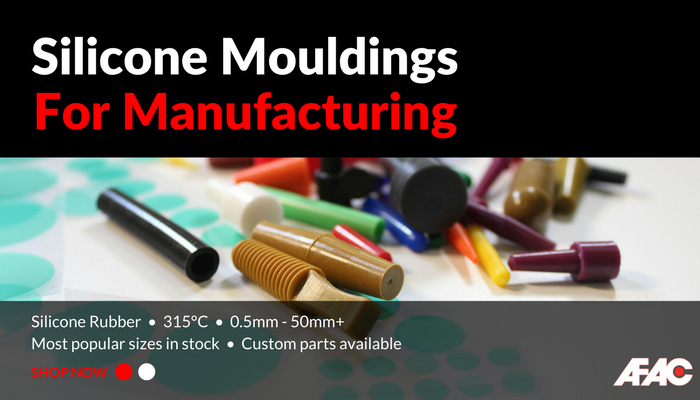 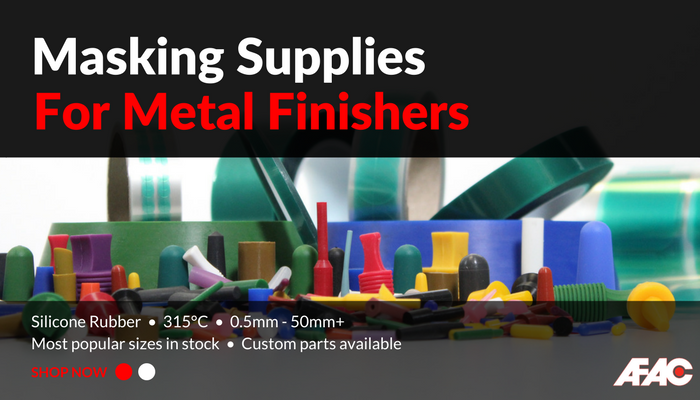 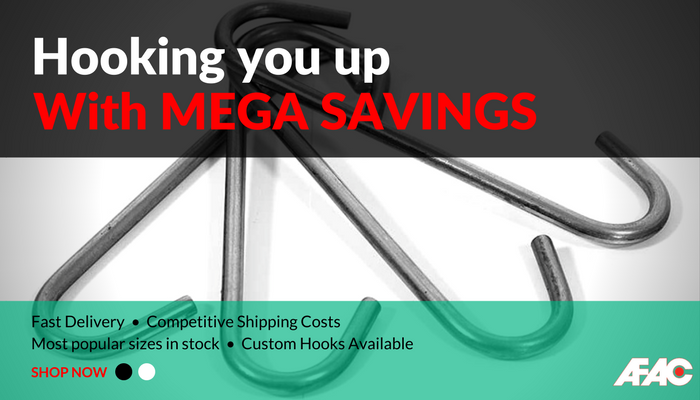 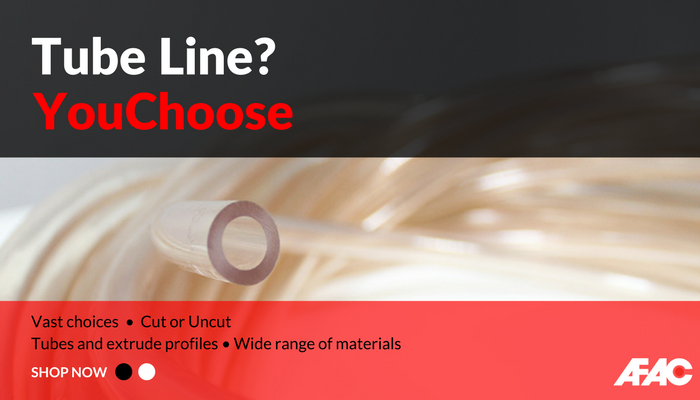 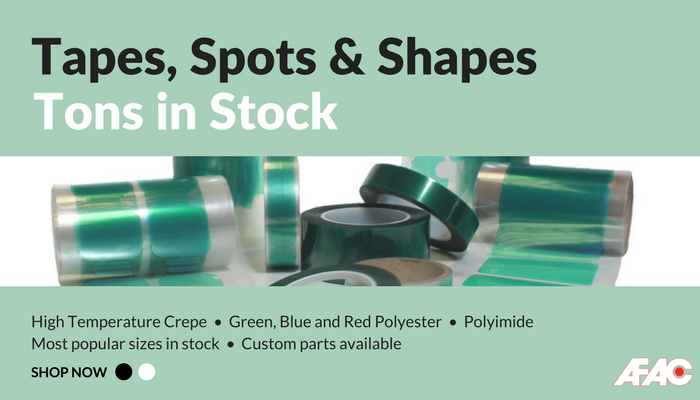 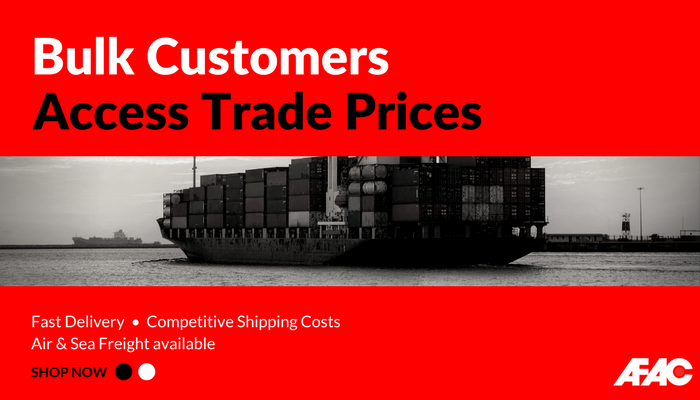